I know, I’m late. Other than waiting for the videos to export to YouTube, I also had to create the thumbnails. Not to mention… I’ve been watching Wakfu. Hopefully it won’t influence LGDK? Anywho, time for the highlights:

As for the first stream… I ended up with zero deaths. However… most of it was wasted on finding crap. But I did grab that issue of Hot Rodder at the Robotics Disposal Yard as well as a few Fusion Cores. And against my better judgement… I rescued Preston Garvey. Still, we witnessed a Deathclaw trying to clip through a wall to get me. So far… no real progress. But as the polls suggested, I started the game as Lost Justice with the Gunslinger build by YouTuber FudgeMuppet (slightly modified). Even though I created the spouse to be like Mizuki instead of Nagisa. It’s impossible to create any animal people, okay? But I had the same issue I had with the next stream…

For Saturday night… I again had zero deaths. And I ended up becoming General of the Minutemen against my better Judgement yet again. But at least it was less hunting around for useless crap… right? Okay, after clearing the Corvega Assembly Plant I decided to loot the Super Duper Mart as part of a quest I normally wouldn’t be doing… my own personal quest for finding the Militia Hat. 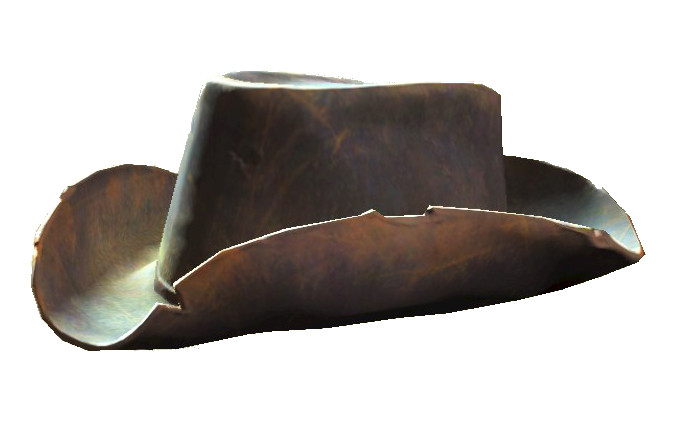 It’s actually something recommended for the build due to appearance being slightly similar to a Stetson (or cowboy hat for those who don’t know), despite it being more of a Tricorn hat. Normally you find them on dead Minutemen, but I had no such luck. The one that was outside of the Museum of Freedom, the ones at the Super Duper Mart… none of them had one. I ended up taking Preston’s Minuteman hat and giving him that ugly Yellow Fedora I found in Sanctuary. Dark Jackel suggested it. 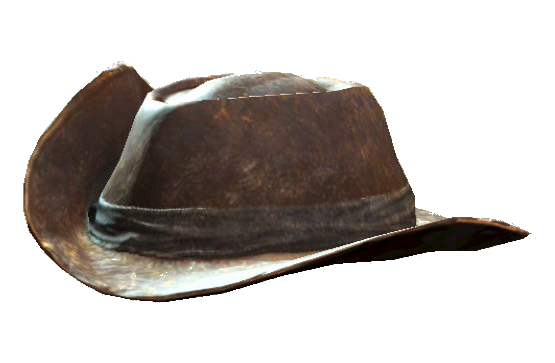 I prefer the Militia Hat because it gives +1 Charisma. As it’s not really a Charisma build I’m using. The Minuteman Hat doesn’t have that bonus, despite looking more like a Stetson. So until I can find the hat or something that looks good with +1 Charisma, I’m stuck with Garvey’s hat 😦 But yeah, I managed not only to clear the Corvega Plant (and get Preston as my companion in place of the dog or Codsworth), but I also managed to make it to Diamond City and met Piper. Still gotta rescue Nick Valentine though.

After the Stream… I found a place where the hat’s guaranteed to appear. Though… when I got there, two over-leveled Mirelurk Hunters appeared. As in they were too high of a level to even think about fighting. The area is called The Sniper’s Hideout, an unmarked location. Yeah, I was almost safe on the roof, but Mirelurk Hunters spit acid. And you cannot Fast Travel when enemies are close by. I tried to get the hat twice. First time… I died off stream. As it wasn’t on stream, it doesn’t count! The second time… I tried using a Stealth Boy to sneak in and out. But once you even set foot in the Sniper’s Hideout… those damn Mirelurk Hunter’s appear. I ended up just quitting the game before I died again. It wasn’t a Rage Quit, it was a tactical retreat. But I won’t be able to get to that specific Militia Hat for a long time… 😦

The next live stream will be on Friday. Hopefully, it will be on time. And… I’ll have the next chapter of LGDK up and running. If you haven’t read the chapter I just posted, please go read it? Also, Dark Jackel has released a new chapter of Anubai Hero, read that as well. In the mean time, I’m gonna get back to writing.