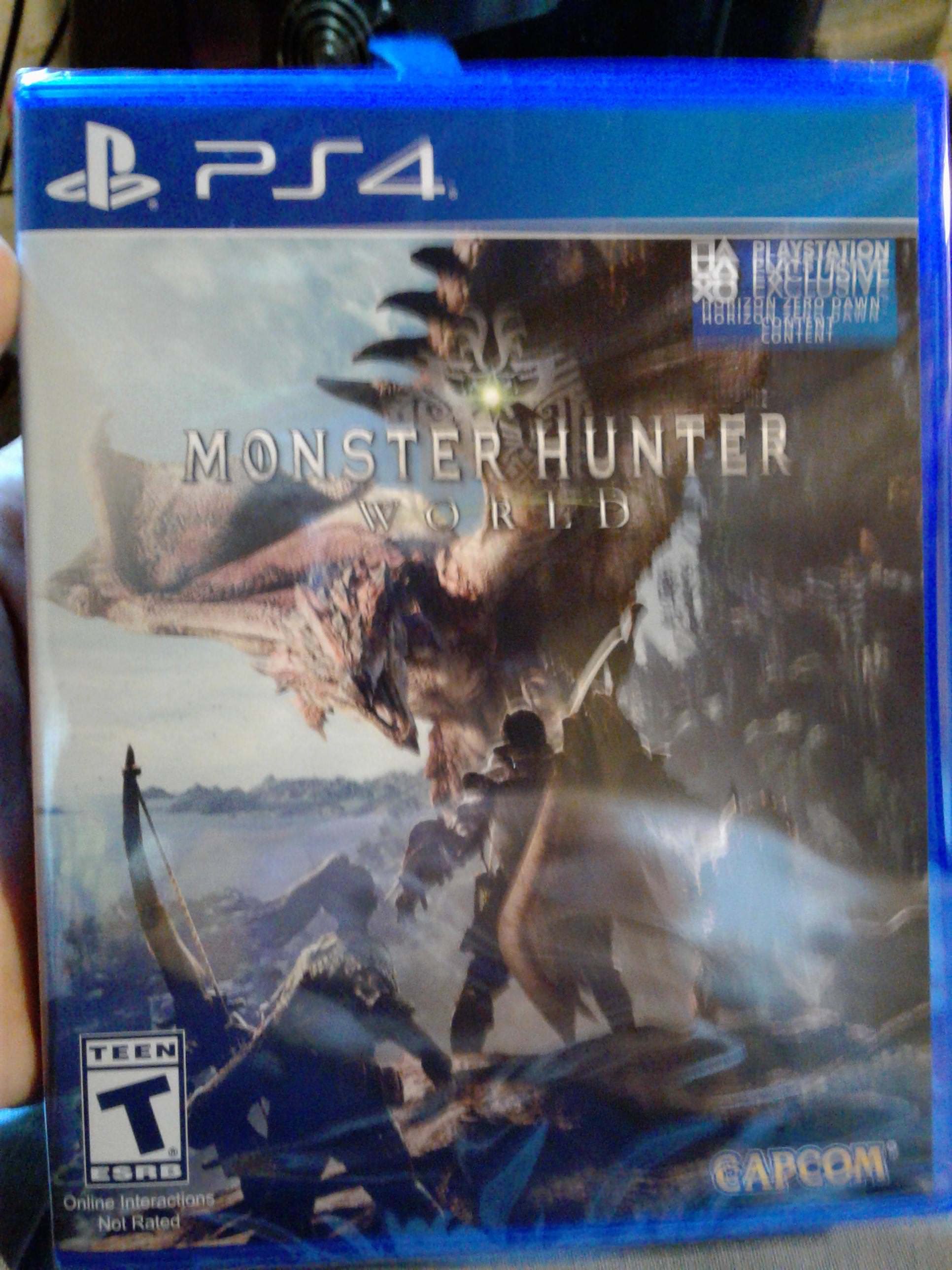 Yes, I actually got a new game… when it’s still new. Dark Jackel’s been doing posts about it. Well… it’s more of a guide on weapons and monsters. I’ve been curious about it. My sister (the one whom ruined my birthday and made up for it the day after) was also interested in the game. So she said she’d spot me the money if I paid her back at the end of  the month. And because she works at Target, she got it with an employee discount. So I don’t have to pay her the same price if I had paid for it myself.

One thought on “Lookie what I picked up…”

Fighting Google Translate with Literacy Since 2017