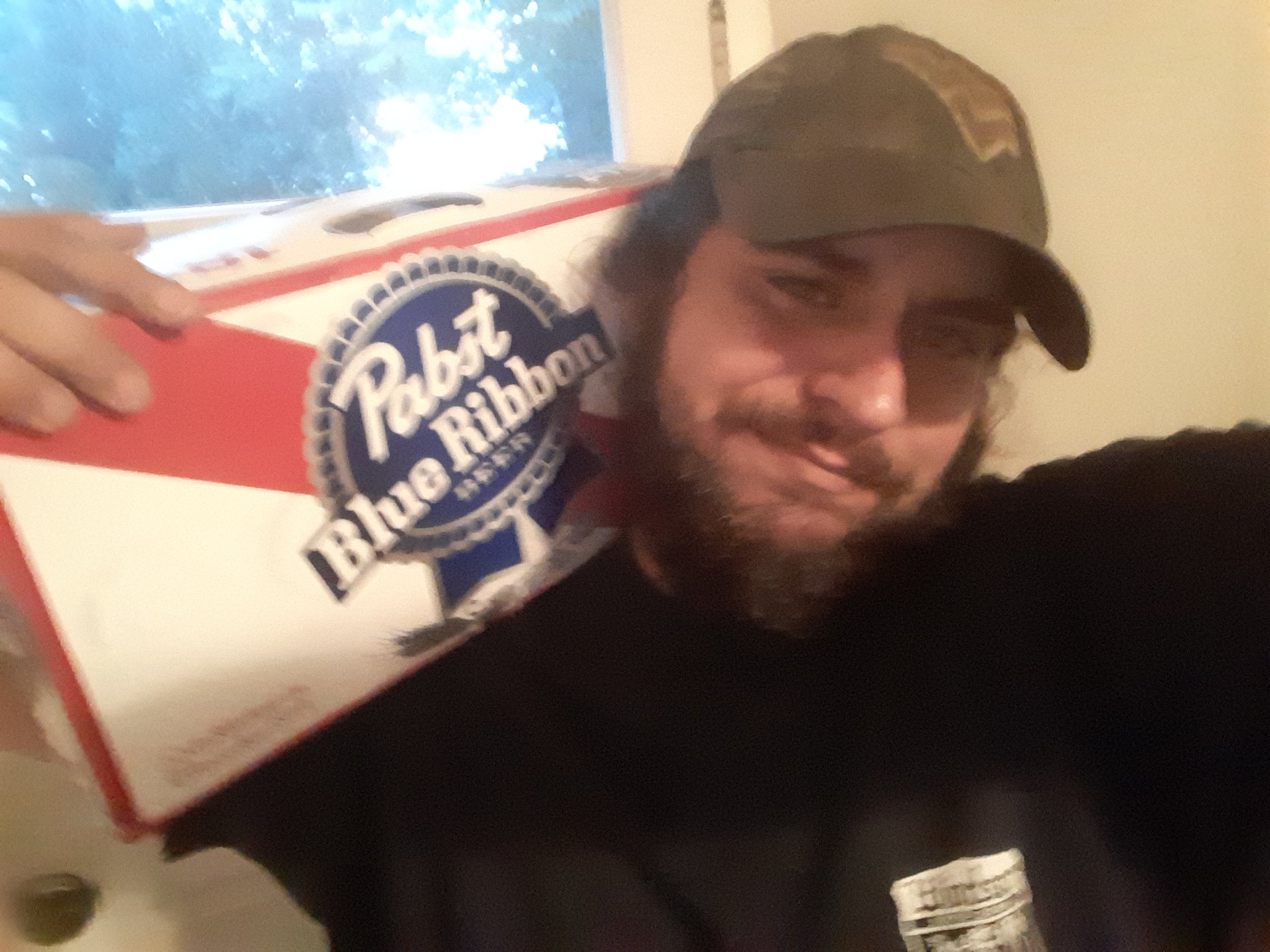 Well, it’s the 4th of July again. Happy Birthday America! Still… it’s sad that there’s people who will call you a racist just for celebrating it. But hey, don’t let those people get you down. This is a free country, we are free to celebrate it’s birthday.

As for plans, I thought about streaming today… but I’m not. I’ll see if I can do it tomorrow. Too many people have plans for today after all. I’ll probably just drink and game today. I rarely drink, and it was this year that I decided to start buying beer for American Holidays only. As for New Years… I’ll only drink if other people are offering. But yeah, I’m not going to start being a complete beer-guzzling hick. Even I have standards and due to my late father… I don’t want to become an alcoholic. But I can’t be afraid to drink either. So my policy is to keep it in moderation and to only do it on special occasions.

But as for content… here’s the Oracle in a bikini on a VERY American Motorcycle… again. 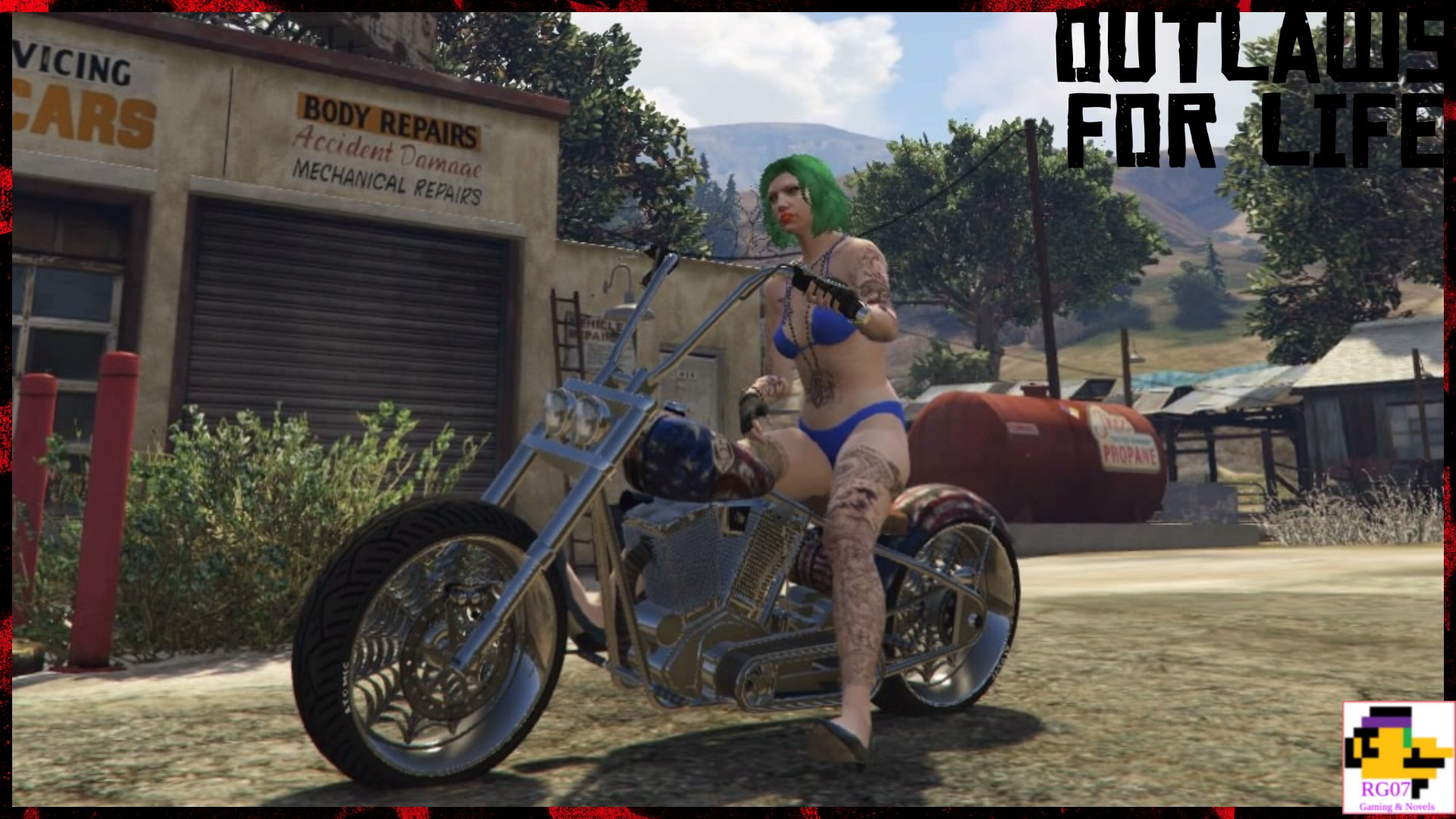 I know, it’s the same as last time. However… last time was just a screenshot from GTA Online. It was before I learned how to work SHAREfactory a little better. Besides, I sold that bike because I had planned to do GTA streams in the past starting that character slot over. That’s the thing about GTA Online, there’s no such thing as “having enough money”.

Anywho, I do have a post about the upcoming Casino update in GTA Online that I’m thinking about doing a video version of. I just need to start doing things both on here and YouTube more often. As I told you all in my last post, I plan on streaming more. I have a bigger following on YouTube than I do Twitch. So I plan on working my keister off and trying to get enough subs and views to get monetized. Not to mention on trying to shill my TeeSpring Store a bit more. I need to come up with some new products, hopefully stuff that people want to buy. All I know is that I NEED to start getting my brand out there. Not to mention actually get current games so people will actually be interested in my streams.

That’s all for now, this is Mario Kaiba signing off and wishing you all a Happy Independence Day!